Join the movement and be 1 of 144 groups of people saturating Morocco with extraordinary prayer during the 6 days of the Hajj from July 7-12, 2022

The Hajj is all about the gathering together of the larger Muslim community. Our vision is to see 144 groups of prayer warriors commit to gather in communal prayer throughout the week of the Hajj, July 7-12, 2022. As Muslims around the world – including many Moroccans – descend on Mecca for their annual pilgrimage, let’s join together to battle in community on their behalf asking that these beloved people encounter Jesus.

Percentage of Groups Committed to Pray

Our goal of 144 groups committed to pray during the Hajj comes from Revelation 14:1.

“Then I saw the Lamb standing on Mount Zion, and with him were 144,000 who had his name and his Father’s name written on their foreheads.”

As we gather as 144 groups, may the name of Jesus be written on the heads and hearts of Moroccans who so desperately need to find their identity in Jesus.

Gather a small (or large!) group together and commit to pray together. Whether it is a group of 2 or 100, we will equip you to pray with an easy prayer guide for 60 minutes.

Whether you want to pray with your small group, your Sunday School class, your family or gather a group of friends, you can choose the time that works best for you and your group

Our Hajj prayer guide will lead you through 6, 10 minute sections for a total of 60 minutes.

You could pray together with your group 10 minutes per day or all at once during a single gathering. We don’t need to know when you decide to pray, just that you are committed to gather and pray sometime during these 6 days.

What is the Hajj?

The Hajj – Arabic for “pilgrimage” – is one of the five pillars (requirements) of Islam and is the pilgrimage to the holy city of Mecca in Saudi Arabia. Every adult Muslim must make this journey at least once in their lifetime if physically and financially able.

The Hajj is a 5-day pilgrimage where Muslims from around the world descend on Mecca, Saudi Arabia to perform a series of rituals. Upwards of 2 million Muslims flock to Mecca during the time of the Hajj as a symbol of unity within the Muslim faith.

As a part of the Hajj, Eid al-Adha (Feast of Sacrifice) takes place to commemorate when Abraham was willing to sacrifice his son on the altar before God stepped in to provide a substitute. Though Muslims believe that the son was Ishmael, it is a powerful reminder of the promise Sacrifice that did come through Christ.

The Hajj is a serious, often once-in-a-lifetime experience for most Muslims. As they gather together with other Muslims around the world, it is a time of longing to see a unified, holy and pious community.

This time of seeking makes it a strategic time for us to pray for them as they pursue the favor of Allah (God) in hope of receiving his mercy and forgiveness by going on this pilgrimage. 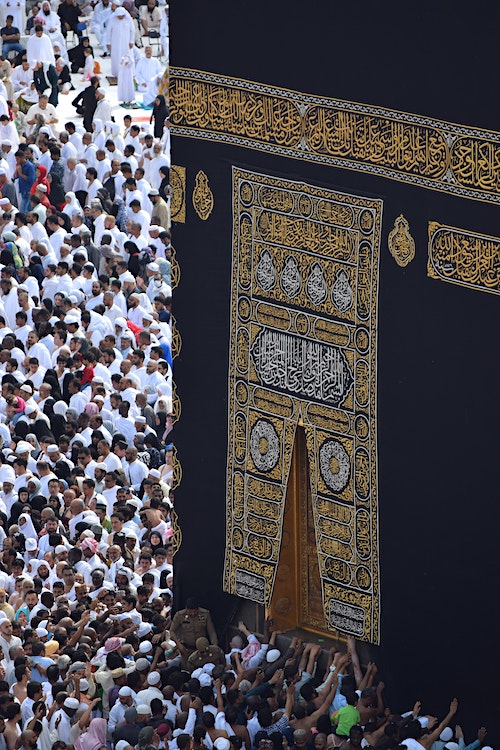 Also, click subscribe to joining the community of intercessors commited to pray for Morocco through the year.

Moroccans Selected for the Hajj 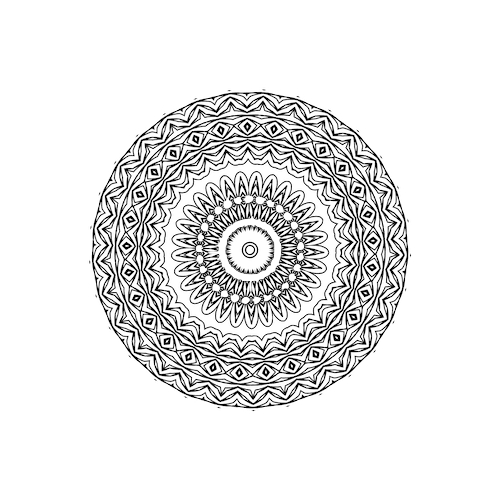