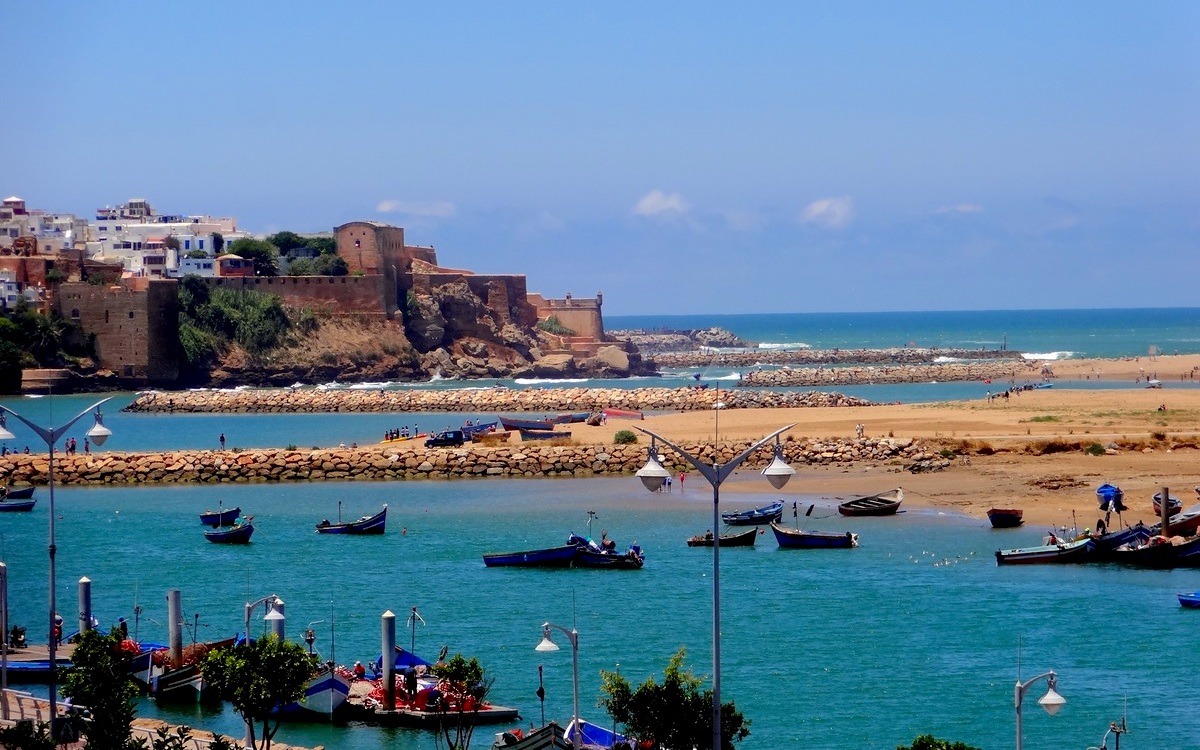 “Sing praises to the Lord, who sits enthroned in Zion! Tell among the [Moroccan] peoples His deeds!” (Psalm 9:11)

While it’s a relatively small region, encompassing only 4% of Morocco’s landmass, the region of Rabat-Sale-Kenitra packs a powerful punch, as the nation’s political capital and seat of the government. Unlike many of us from nations with other forms of government, Moroccans would understand the immense courage Moses would have needed to stand before the monarch of Egypt and demand freedom for God’s people. Moroccans are in many ways in a multifaceted, uphill battle for religious freedom. On one hand, there are many still in power in this country that would like to see Morocco more emphatically align themselves with other Arab nations in the Middle East. On the other, those that promote religious freedom have only succeeded in creating the perfect conditions for universalism and relativism, where people from all religions are welcome…unless that religion is not Islam. Either way, followers of Jesus in the Rabat region find themselves in a precarious position and in a constant battle against both fear and apathy.

As we pray for those in this region, ask that the King of kings would make Himself undeniably known. Ask for wisdom, protection, and humility for all the leaders in this region—especially those with hearts soft toward the True God. Ask for the courage of the Lord, displayed in Moses, to settle upon the Believers of this region, that they would turn to one another in community and not be defined by mistrust and disconnection.

“So on the next day Agrippa and Bernice came with great pomp, and they entered the audience hall with the military tribunes and the prominent men of the city. Then, at the command of Festus, Paul was brought in.” (Acts 25:23)

Here Paul experienced Jesus’ words in Matthew 10:18, “and you will be dragged before governors and kings for my sake, to bear witness before them and the Gentiles”. In the same way, may Moroccan believers, when this happens and they are brought before the courts and ruling powers of the country, experience Jesus’s promise as it was for Paul, “do not be anxious how you are to speak or what you are to say, for what you are to say will be given you in that hour.” (Matthew 10:19)

“Other seed fell among thorns, which grew up and choked the plants. The seed falling among the thorns refers to someone who hears the word, but the worries of this life and the deceitfulness of wealth choke the word, making it unfruitful.” (Matthew 13:7 and 22)

In order to see gospel saturation across Morocco, we must rebuke the deceiver who grips those who hear the Word with fear, persecution or isolation, making them unfruitful. Pray against what chokes the gospel in Morocco.

God, we worship You, our true King above all kings…

“King of Kings” by Hillsong Worship