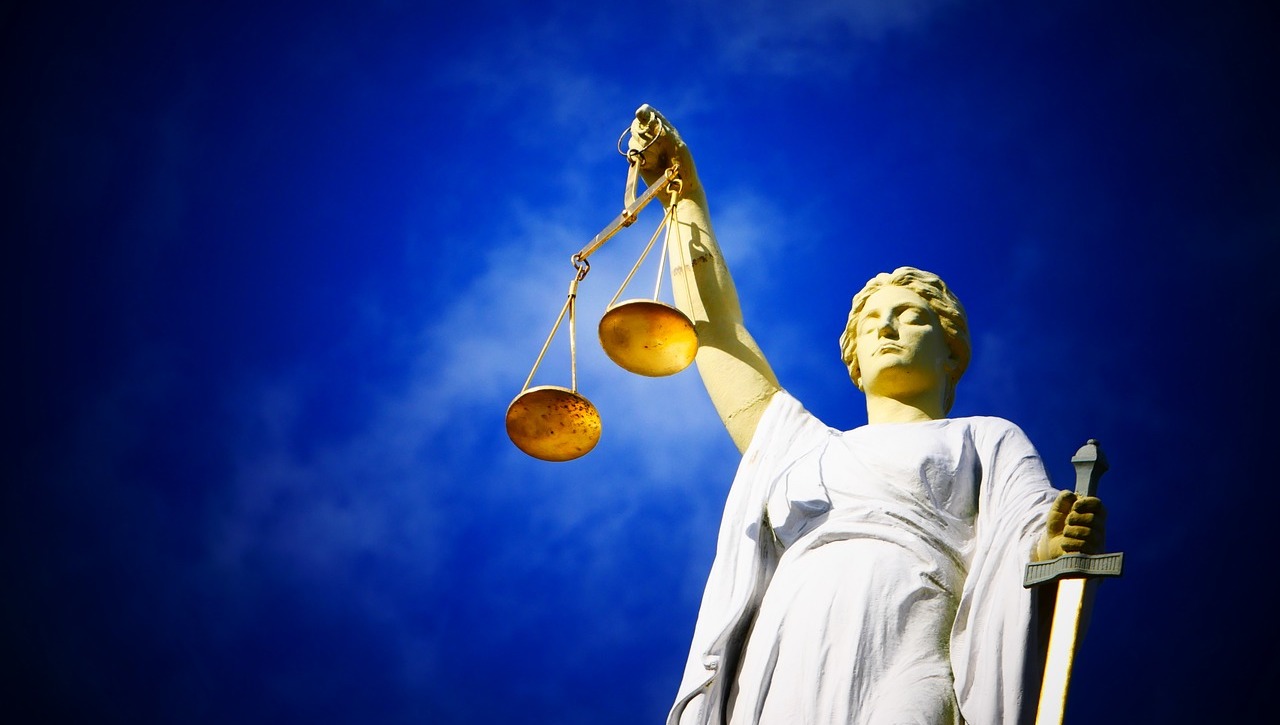 Ramadan is one of the 5 pillars of Islam. For the next 30 days, Muslims will fast during the daylight hours in hopes of gaining favor and forgiveness from Allah. Ramadan is one of the most outwardly spiritual times of the year for a Muslim.  As people observe this month, many set aside normal life habits and rhythms in order to have a month of outward works, reverence and piety. Muslims believe that each thing done throughout life is assigned points or weight to the scales and tally system of each life. Ramadan is believed to work considerably in their favor because they believe that their good deeds during this time are worth more “points” than at any other time of the year. But even after all this hard work, there is no assurance of salvation and no sure way of being made right before God. Ramadan boils down to one thing: seeking the favor and forgiveness of God. But what if they knew they already had it? What if they knew it was free for the taking? It is to this end that we pray together this month.

Let’s pray for freedom from the belief that they need to pay for their own redemption and the knowledge that their payment has already been made by God, their Redeemer!

“All these with one accord were devoting themselves to prayer…” (Acts 1:14) Father, as hundreds of Your servants around the world band together in prayer this month for Muslims in Morocco, do a mighty work of unity and diligence in Your Church. Show us how You would have us pray, in one accord, for the Muslims in this country that You love enough to die for.

It’s a big word. Some may say unrealistic, unmeasurable, even unachievable. Gospel saturation of a country!? That’s a bold ask—a bold word! It’s a slippery word—hard to nail down; maybe better captured in imagery than words, anyway. Because things that are saturated don’t stay in neat boundaries. They don’t adhere to their given borders. They, by nature, burst the seams, drip from the sponge, pool in the corners, run off the edges, flood the low places, hug the sides of the scales, overwhelm the vessel attempting to contain them, and make the colors leap off the page. It’s almost a messy word. It’s a wild, uncontrollable God-word.

As we pray into the wide range of things this word calls us to explore this month, pray that God would plant His heart of saturation into the hearts of every believer in Morocco with bold and surrendered faith.

“Bigger Than I Thought” by Passion ft. Sean Curran