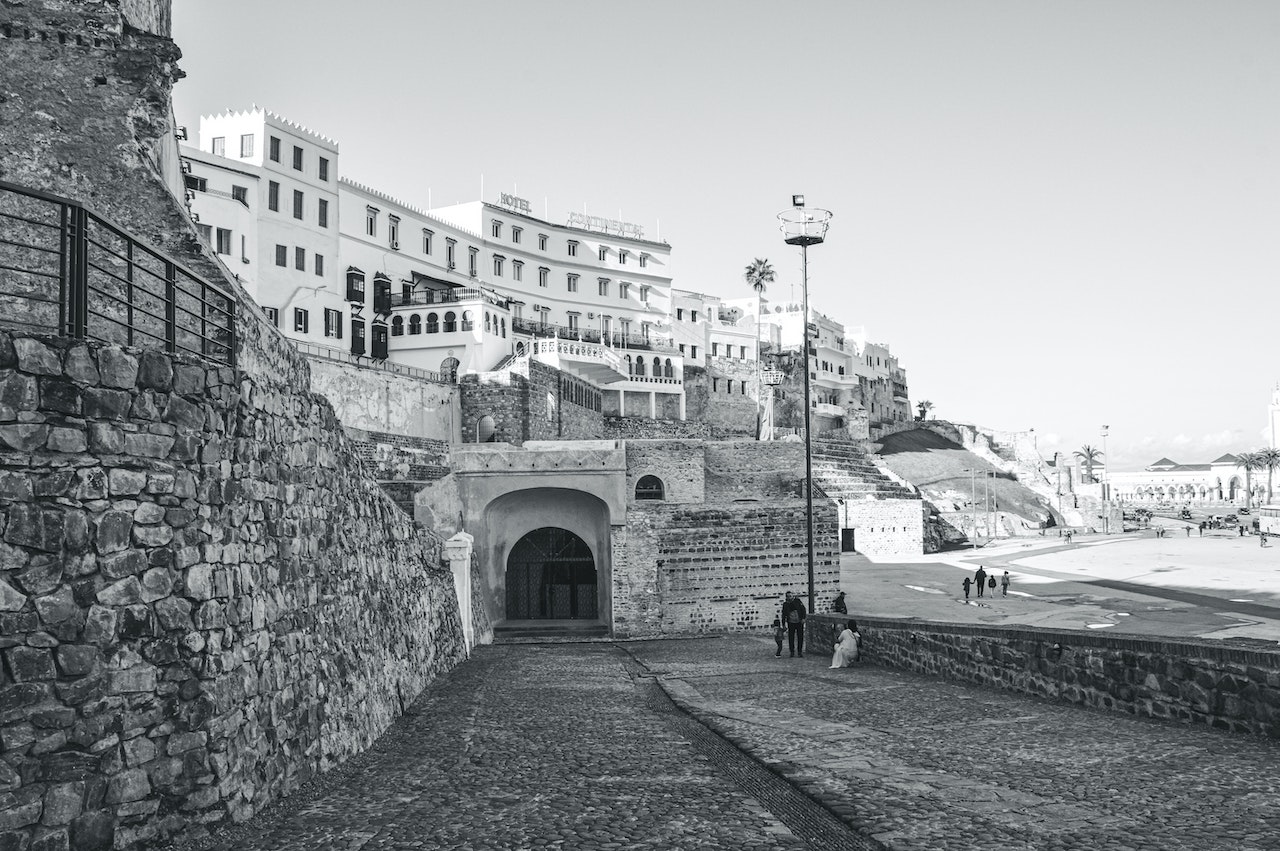 “You lay out the rafters of Your home in the rain clouds. You make the cloud Your chariot; You ride upon the wings of the wind.” (Psalm 104:3)

The region of Tangier and Tetouan lies at the northernmost tip of the nation and is famous for its seaport that connects Morocco to Europe. For this reason, it is often known as the “Gateway to Europe.” For many Moroccans and other Africans, this region represents their ticket out, to the West. This has resulted in a deep-rooted “flee mentality” in many Moroccans from this area, always believing a better life is just beyond the sea. What that means for the Church is a default setting to hardships that urges them to run rather than to hold their ground and fight against spiritual oppression.

Ask Father to give the people of this region a heart for their nation, a desire to stay in their networks and spheres of influence and be light to the people they were raised with. Ask that the lie of Western Promised Lands be broken down, and that their hearts would long for the Kingdom of Heaven here in this nation instead.

Paul and Barnabas returned to places they had preached “strengthening the souls of the disciples, encouraging them to continue in the faith, and saying that through many tribulations we must enter the kingdom of God.” (Acts 14:22)

Lord, bring back your ‘Paul’s’ and ‘Barnabases’ that discovered Your Truth in foreign lands to preach the Good News to their homeland. May every believer in Morocco be rooted in this truth and hold fast in this faith. As they persevere through tribulations, may it powerfully proclaim the Gospel to the people around them.

As prayer networks within the country have been praying for saturation over this region, a vision of a building storm front has been repeated several times. Beginning with the smallest of little wispy clouds, like the one Elijah’s servant reported seeing after several rounds of searching the sky for evidence of coming rain “about the size of a man’s hand rising from the sea.” (1 Kings 18:44) This little puff of white begins to band together with others into big billowing towers of clouds, as described in Exodus by the Israelites to house the very Presence of God to guide them as they navigated through the desert. These accumulate over the Tangier/Tetouan region until they spill over from the northern tip of the country, gaining momentum over the mountains, swelling from the winds off the Atlantic Coast, until they stretch all the way down over the southernmost desert regions. Once the whole country is engulfed in clouds, they begin to darken and then the steady, saturating rain begins to fall on every tiny section of the nation.

Pray that a great movement of faith would begin in the northern regions of Morocco, and rather than Believers escaping to the freedom and safety of Europe, they would turn their attention south, and spread that Gospel from top to bottom in their country of birth. Ask that God would pour out His Presence, like a cloud, to guide and direct His people in this country as they seek the land promised to them, and that as His rain of Truth is poured out, the soil would be softened, ready to receive.

God, we worship You as You rain down Your Presence on us, and as we worship we pray that the hearts of Moroccans will be made ready to receive it also…

“There Is a Cloud” by Elevation Worship